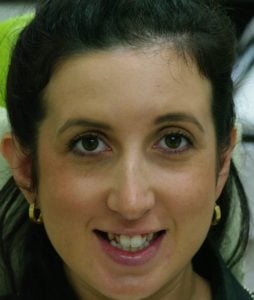 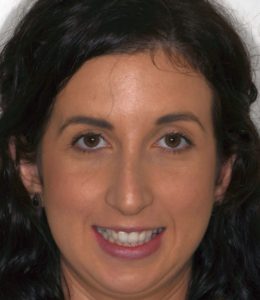 Teeth are often crowded because of a narrow arch so the width between the teeth is narrow. This is associated with breathing problems and airway issues. There’s a lot of research now into links between dental crowding and upper respiratory problems.

While there’s some controversy around this theory, over the next five years, these links will solidify. It’s going to become one of the major reasons why people have orthodontic treatment. Crowded teeth treatment for adults is not suggested so patients will have lovely, straight teeth and a beautiful smile. That’s a nice bonus but the main reason is to decrease the risk of airway problems.

When you have a narrow arch, a spreader moves the teeth apart. That’s often done relatively early because it’s a lot easier to do when a patient is young and growing. It’s a more complex procedure when the patient is fully grown—there are, without surgery, limits to what can be done.

We don’t extract as much as we used to do for adult crowded teeth, but it’s one of the options. It depends on the severity of the crowding. While extractions are definitely done and there is a place for them, they’re less common now than at any time in the past 50 years.

With crowded teeth treatment for adults, the way you make space is using expansion—you push the teeth out. You can also get some more room by tipping the teeth out a little. By expanding the bone properly and tipping the teeth so they’re a little more flared, quite a bit of room can be created.

Occasionally, we take off very tiny bits in between the teeth so the teeth are tenths of a millimetre thinner. The teeth don’t look any different. However, when this is done to a number of teeth, the treatment can give a reasonable amount of space.

Generally, all these things are assessed before considering removing teeth these days. Crowded teeth treatment can, therefore, become a multidisciplinary solution involving an orthodontist, a dentist and, potentially, surgical intervention. 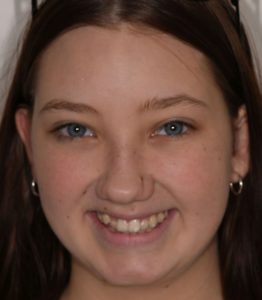 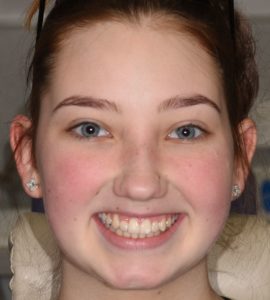 The value of Invisalign

Another option is conventional braces or, even better, Invisalign. The advantage for adults with Invisalign, and for children as well, is that it’s a lot less obvious to wear. You’re able to clean around your teeth, too.

Crowded teeth are a problem with many solutions—they can always be treated. Sometimes adult teeth have been crowded for a long time. The teeth will have worn differently, depending on where they’re sitting. But, options such as Invisalign, conventional orthodontics and modification such as veneers can give you the result you’re looking for. 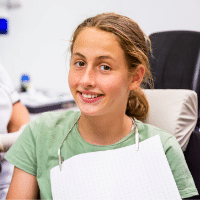 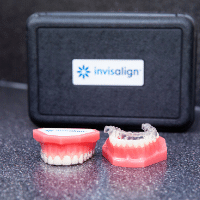 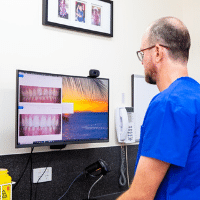 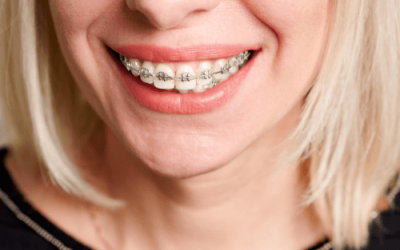 What Is the Cost of Orthodontic Treatment

This is one of the most common questions we had asked, how much will it cost to straighten my teeth. Unfortunately the...

END_OF_DOCUMENT_TOKEN_TO_BE_REPLACED What Can Dental Veneers Fix?

How can dental veneers fix my teeth, or should I get veneers, are very common questions we get asked here at Plaza... 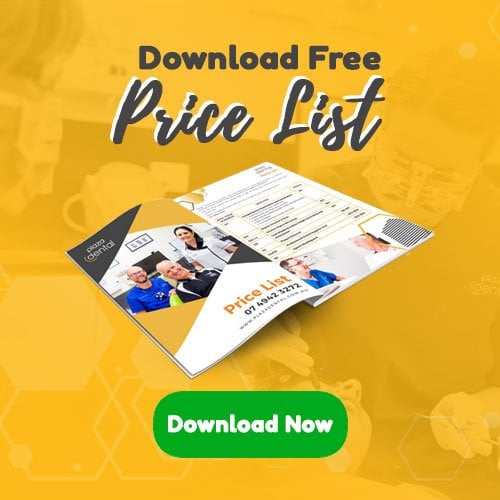 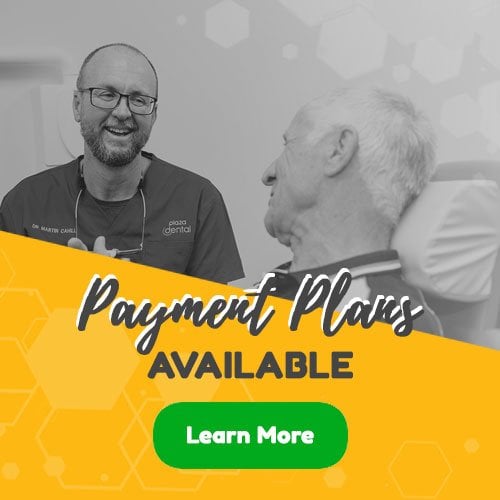 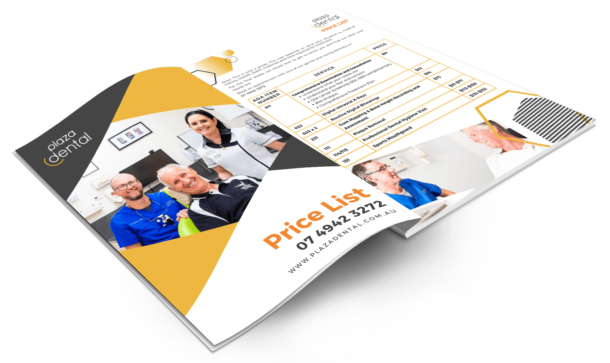